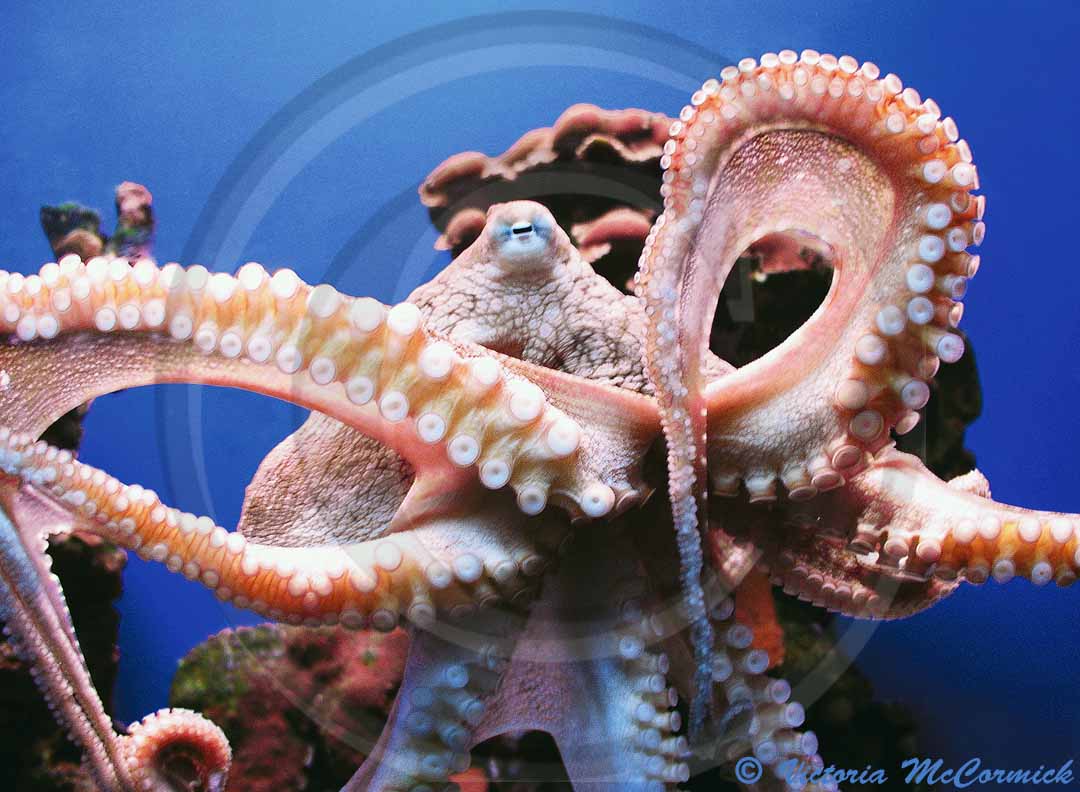 Octopi are quite intelligent, they have great memory and problem solving abilities.
It is of interest to know that Octopi:

They have been described as ethereal and, at the same time, elaborate, elegant and slightly mischievous. 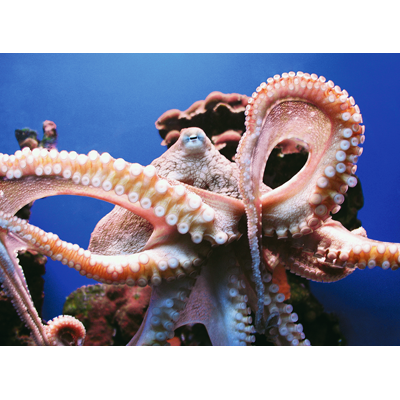