Her every sense was alert, every muscle tense…The Huntress stalking her prey.

Wolves are highly social animals and usually live in packs that include parents and pups of the year. Larger packs may have two or three litters of pups from more than one female. Some yearlings may stay with the pack. The social order in the pack is characterized by a dominance hierarchy with a separate rank order among females and males. Fighting is uncommon within packs except during periods of stress, with the dominance order being maintained largely through ritualized behavior. Although pack size usually ranges from 2 to 12, the average size pack is 6 or 7 animals. In most areas wolf packs tend to remain within a territory used almost exclusively by pack members, with only occasional overlap in the ranges of neighboring packs.

Wolves normally breed in February and March, and litters averaging about five pups are born in May or early June. Litters may include from 2 to 10 pups, but most often 4 to 7 pups are born. Most female wolves first breed when 22 months old but usually have fewer pups than older females. Pups are usually born in a den excavated as much as 10 feet into well-drained soil, and most adult wolves center their activities around dens while traveling as far as 20 miles away in search of food, which is regularly brought back to the den. Wolf pups are weaned gradually during midsummer. In mid- or late summer, pups are usually moved some distance away from the den and by early winter are capable of traveling and hunting with adult pack members. 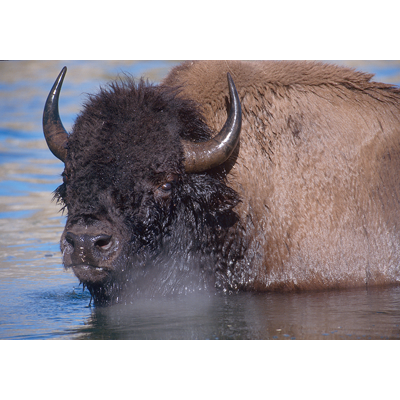 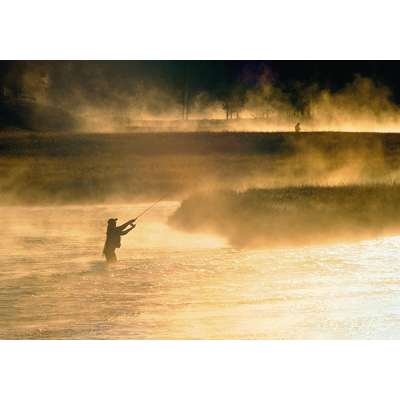 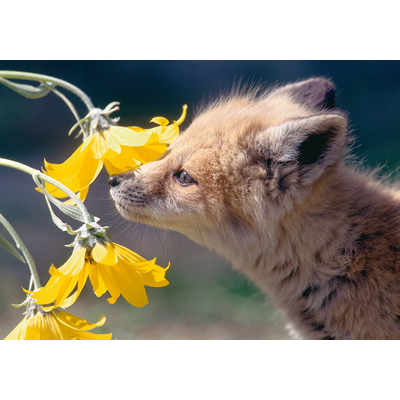 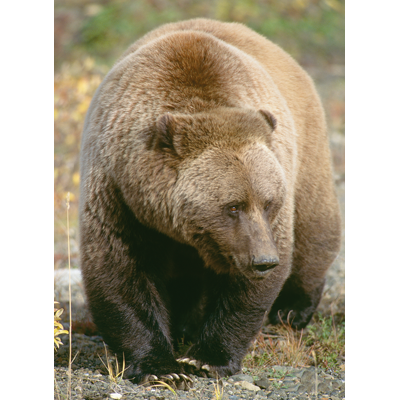 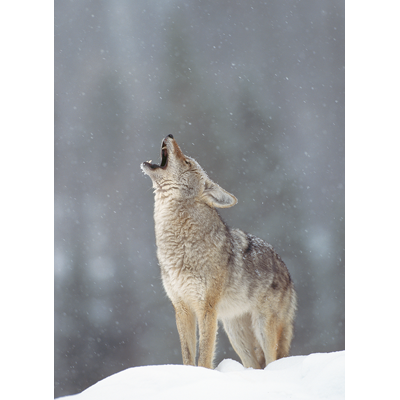 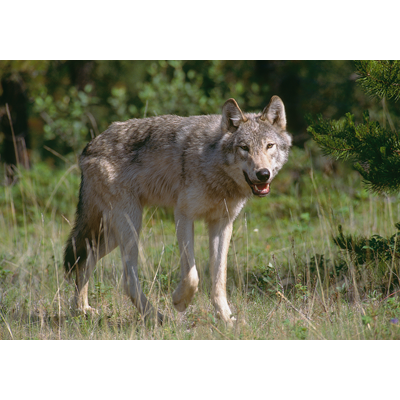 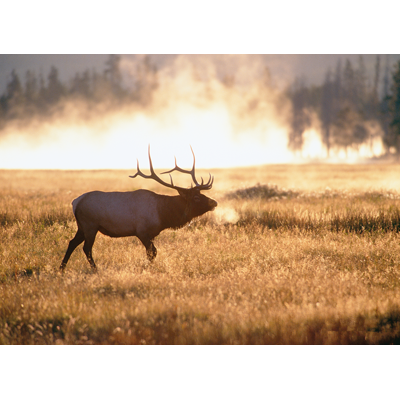 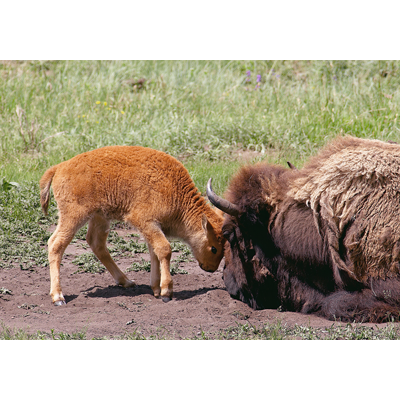 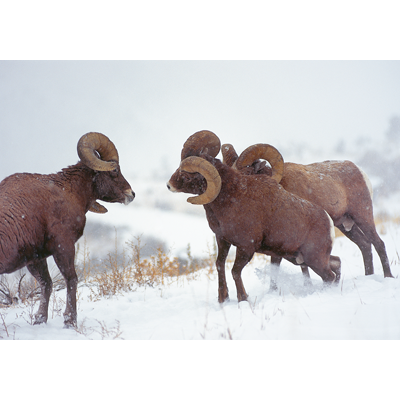 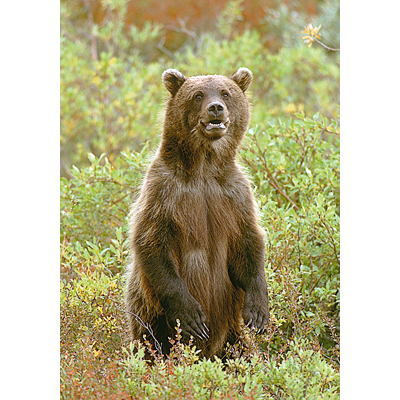 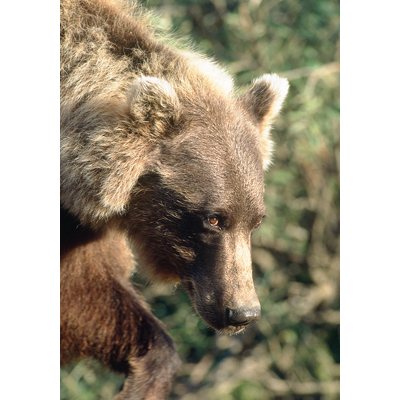 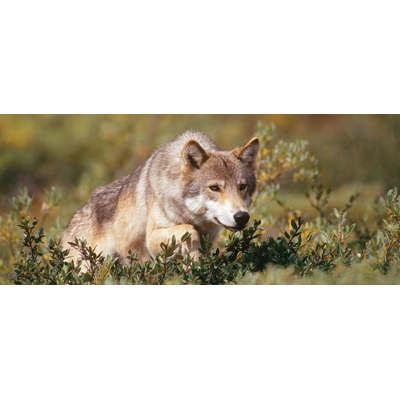 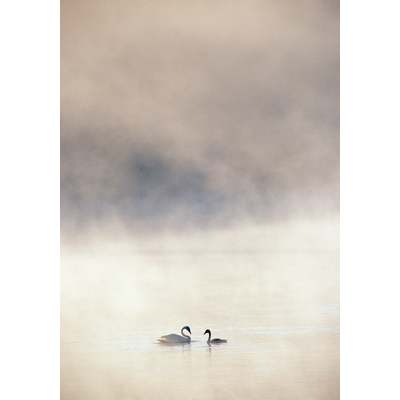 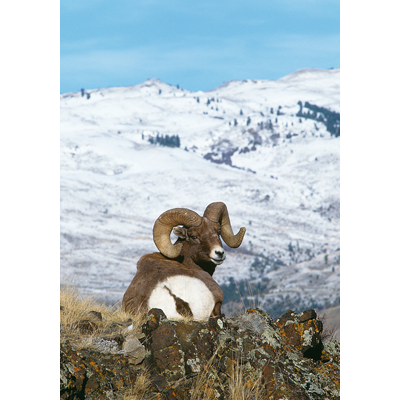