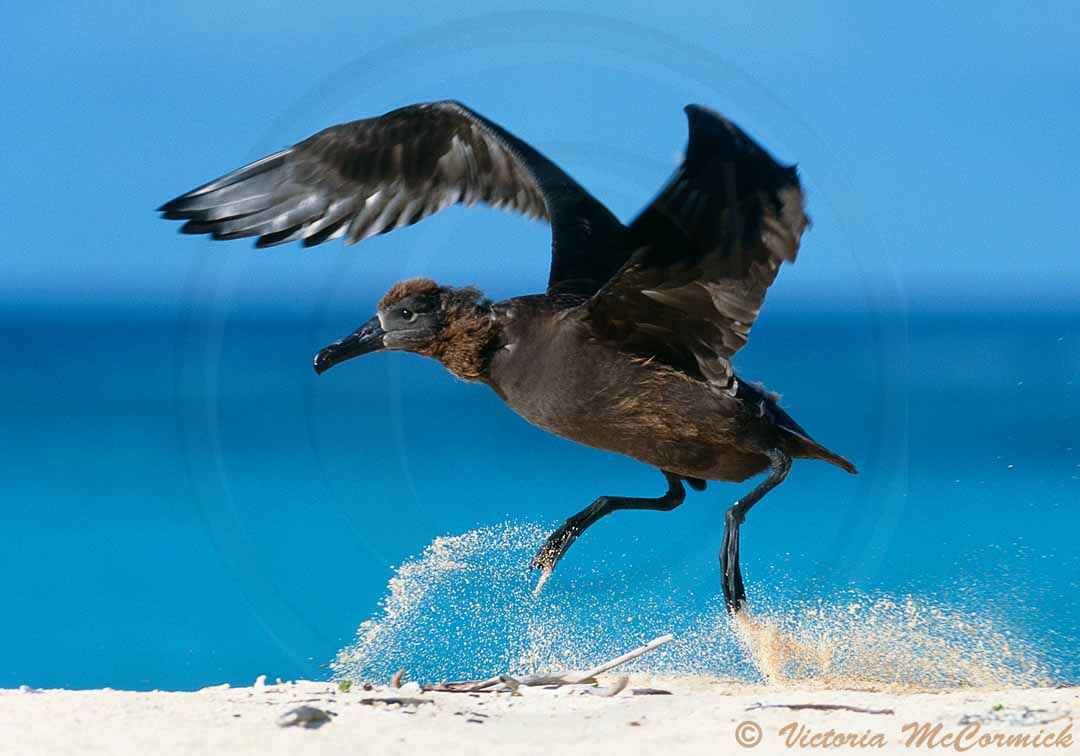 This Black-Footed Albatross chick was observed for days coming out to the same part of the beach to practice its flying strength. I have seen a look in their eyes that was interpited as a yearning to be out flying over the ocean. It appeared they were souly devoted to accomplishing their survival flight. Yes it was a totally different look in their eyes when they were not practicing.

The courtship dance of the albatross will warm your heart while putting a grin on your face. The many steps of the albatross dance include fencing with their bills, shaking their heads from side to side while loudly snapping their beaks and tucking their heads under a lifted wing. All the while these motions are mixed with a lot of whinnies and squeals along with bowing and nodding in symmetry.

Black-Footed Albatross have a body length of 29 inches and a wing span of 84 inches. They usually first mate between 7 to 9 years old. When they pick a mate it will be for life. 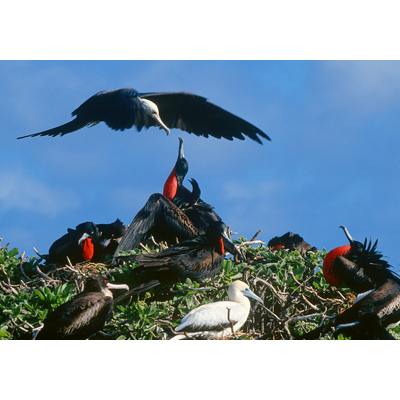 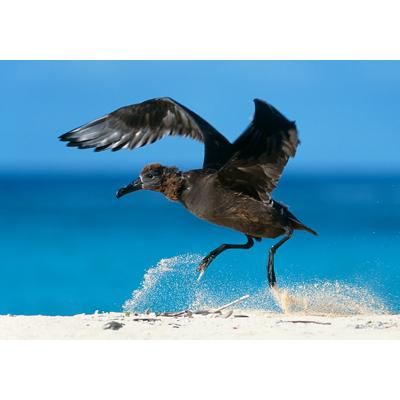 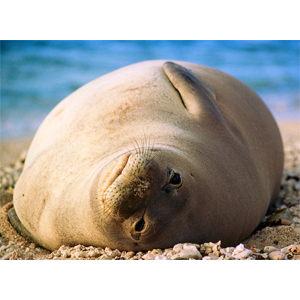 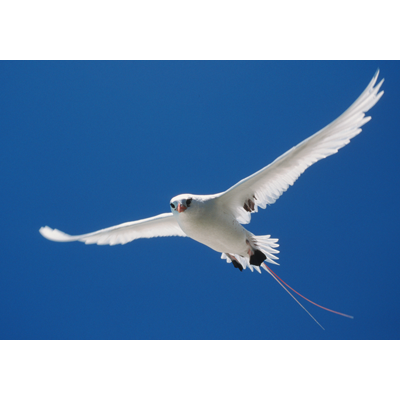 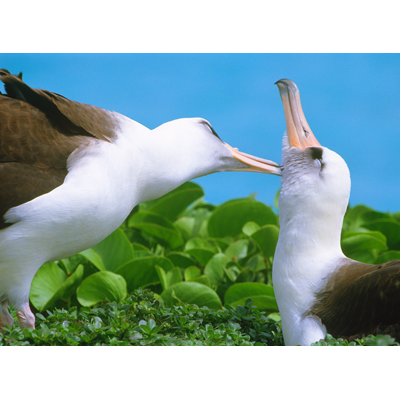 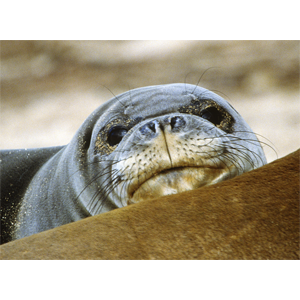 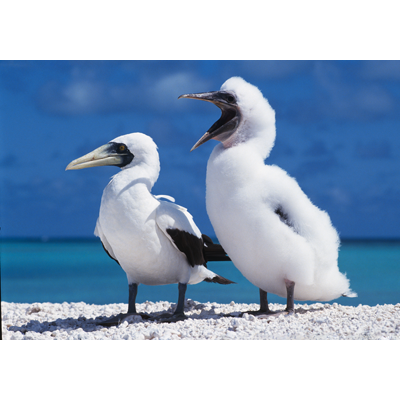 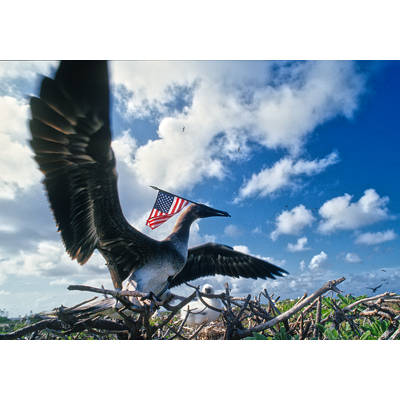 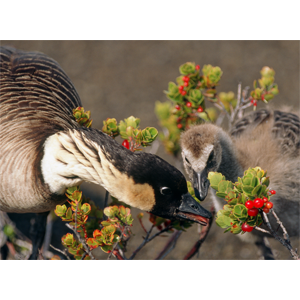 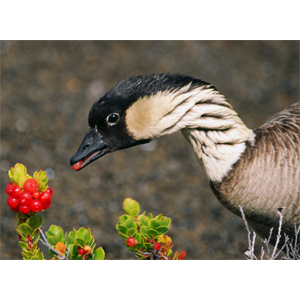 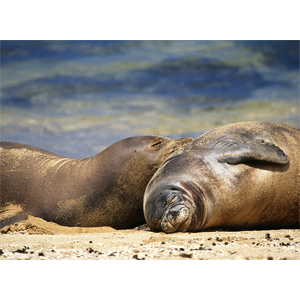 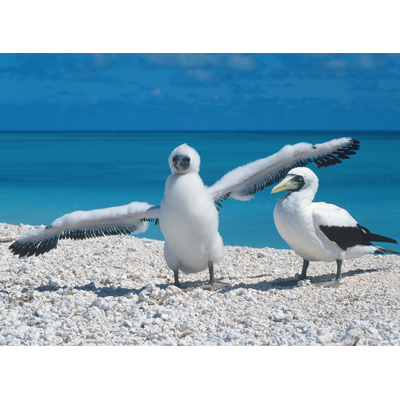 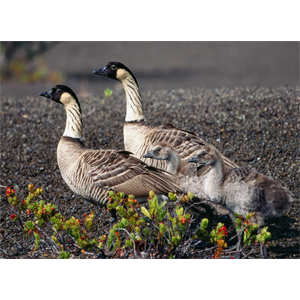