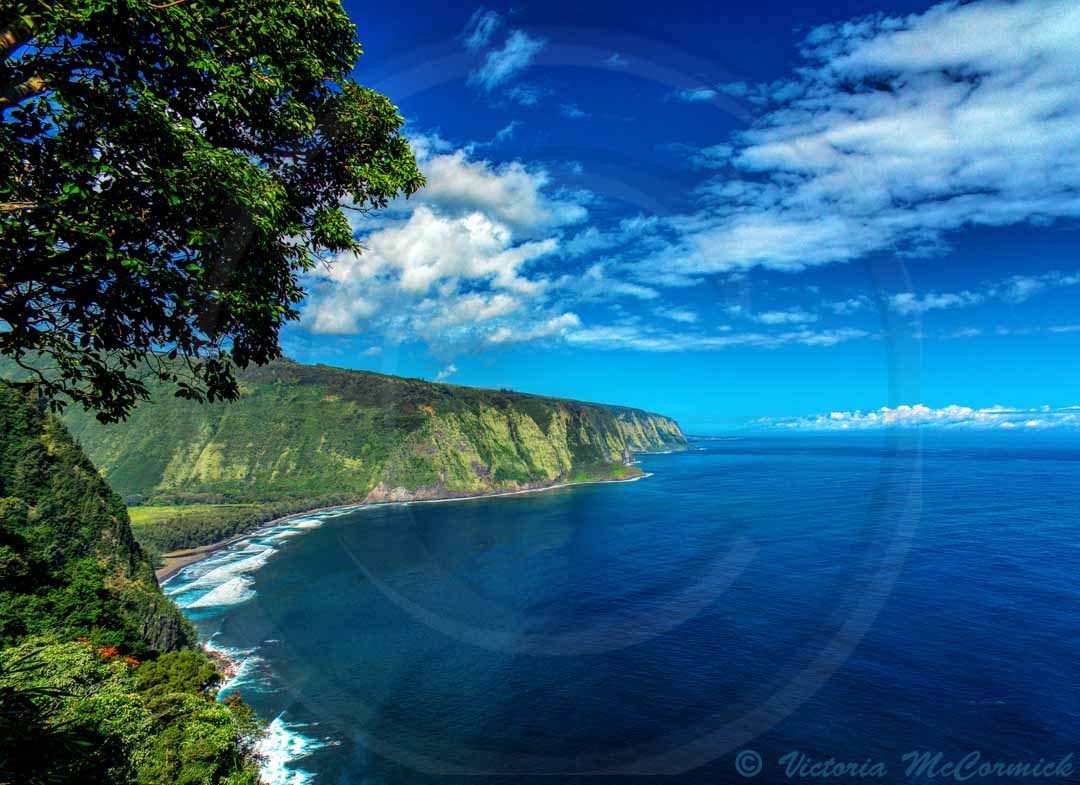 The view of Waipi’o Valley coastline on the Big Island has tantalized many a soul, beckoning them for adventure. Entering this culturally rich valley awakens us to days of long ago, stepping back in time to nature and simplicity.

Kalo (taro) has been cultivated for food since ancient times but holds a much deeper essence. It is a sustenance for body and spirit. Kinship with all life forms is part of the Hawaiian nature based culture. Poi, pounded kalo mixed with water, is a staple food with a sacred meaning to the Hawaiian people. A traditional Hawaiian family opens the poi bowl on the table. Eating around the poi bowl is to be pleasant with no business discussions or arguments, for the spirits of their ancestors are present. Observing the sacredness of poi, is a time of kinship.

The revitalization of kalo and the lo’i kalo (taro paddy where kalo is cultivated in communal and family plots) is seen as the core of Hawaiian identity and culture. The po’e Hawai’i (indigenous people of Hawai’i) believe that kalo, their elder brother, was placed on this earth to protect and sustain them. The naming of the parts of the kalo represent the physical and spiritual identity of the ‘ohana (Hawaiian name for family) The main kalo corm is the parent, called makua and the young offshoots or keiki (children) are the ‘oha, this is the root word of ‘ohana. 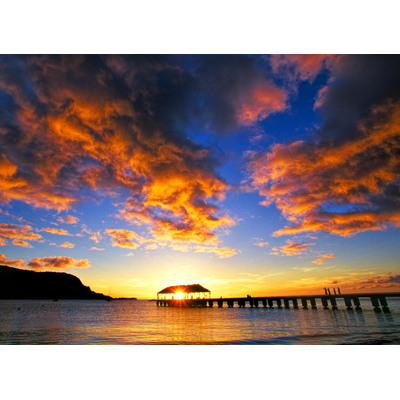 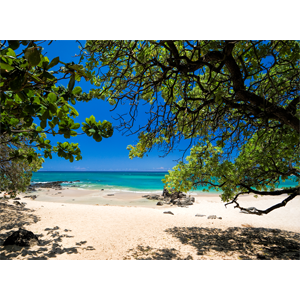 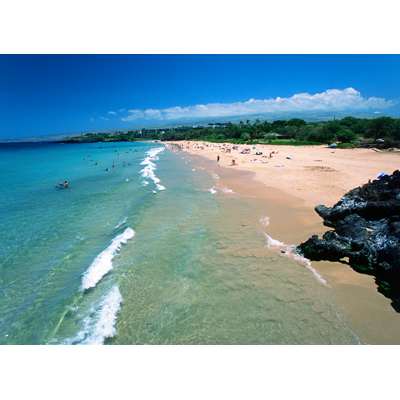 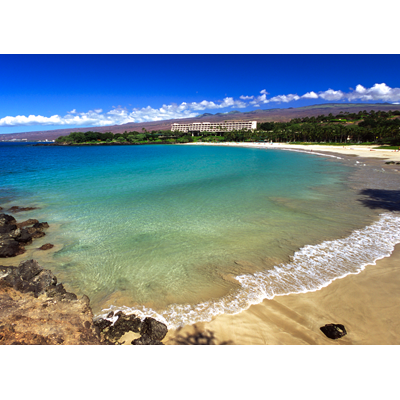